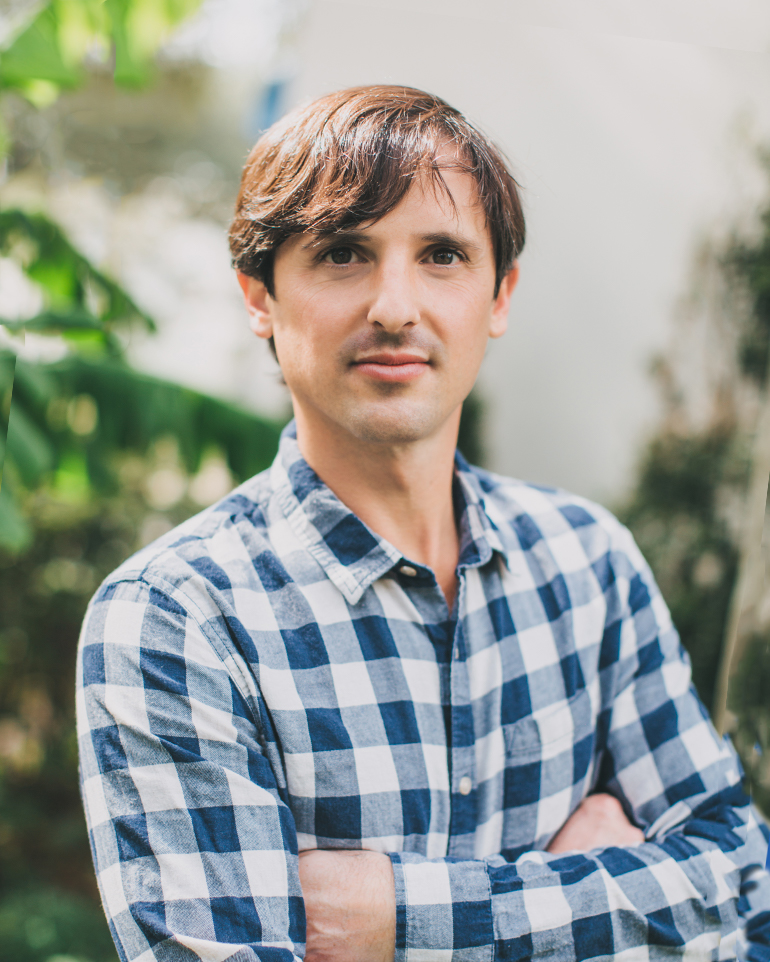 Ben has been in the commercial real estate business for over 16 years.  He is well versed in complex transactions and specializes in working with developers and investors.   Ben has extensive experience with construction, zoning and land use issues, historic tax credits, project finance, state and local  incentives, commercial investments, strategic planning, and marketing.

Ben is also the founder and managing partner of Federated Historic Holdings, a New Orleans based real estate development company that has completed dozens of commercial development and investment projects.

He started out his real estate career in 2005 working for the development firm Leeds Holdings Southeast where he performed market analysis, land acquisitions, project feasibility studies, as well as solved initial land development issues. He later worked at Corporate Realty, where he assisted developers, investors, and operators in identifying opportunities in the New Orleans area.

Throughout his career, Ben has also started several entrepreneurial ventures. In 2006, he co-founded the fishing apparel brand Old Harbor Outfitters (OHO), which manufactured and sold its products through hundreds of dealers and big box retailers across the country and around the world.  Ben played an integral role in opening the company’s first two destination retail stores in Martha’s Vineyard and Block Island. Old Harbor Outfitters was sold in 2012. After OHO, Ben started a mobile based polling business Pollbob. Over the course of 12 months, the registered user base grew to over 300,000 and the company was purchased by the Seattle based market research firm QuestionPro.

Ben received his bachelors degree in Real Estate from the Terry College of Business at the University of Georgia.

Drop us a line